The Genuine Lishi DAT17 3-in-1 Pick and Decoder has been designed for Subaru vehicles.

The Genuine Lishi 3in1 Ignition Adjusted Tool was 12 years in the making. It not only picks and decodes trucks and door locks, but also the ignition. Original Genuine Lishi 3in1 tools feature the ‘anti-twist support collar,’ which allows this pick/ decoder to convert from a door tool to an ignition tool in just seconds. 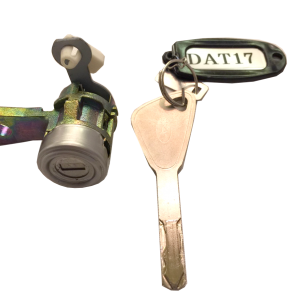