The Genuine Lishi T3 CH1 2-in-1 Pick and Decoder for use on Vauxhall/Opel, Chevrolet, Holden, BUICK, Suzuki, Daewoo, Pontiac and LDV vehicles.

T3 stands for Tough, Technically-Advanced Tools. T3 Tools have been made with a strong and durable outer layer, primarily made up of titanium. The anti-glare, matt black finish and contrasting white grid has been used for easy reading even in the dark and the ‘T’ code labelled on the tool keeps the pick/ decoder you’re using anonymous to everyone but you. 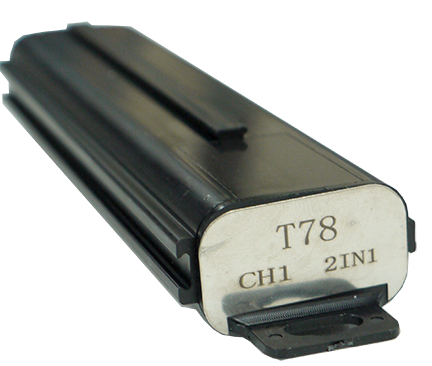 Each Genuine Lishi T3 2in1 Tool comes with a compact case which labels both the lock and the ‘T’ code; to both protect your pick/ decoder and enable you find your tool quickly.

Designed to pick and decode auto door locks and trunks, once mastered a professional can easily complete the job within 3 minutes with a Genuine Lishi 2in1 Pick/Decoder.